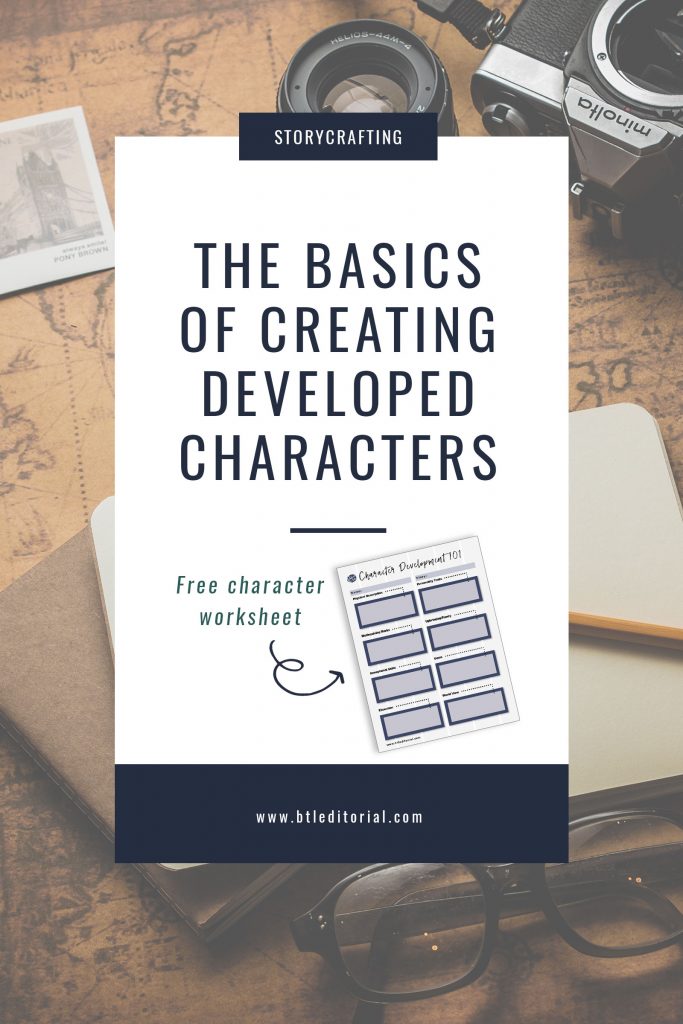 One of the main reasons I’m drawn to a book is because of the characters. Story and plot are important, but without developed characters to drive that story forward, a great plot is useless. Creating a complete character might seem easy, but there are various components that go into the character development process.

Today, I’m sharing tips on how to create a complete character. This includes everything from personality to talents to their hero journey.

While what’s on the inside counts, what’s on the outside if important too. When you’re creating a character, you need to be able to describe them accurately to give your reader a mental picture.

Age: Age is just a number, so besides their age in years, consider how they act and what’s expected of someone their age in your fictional world. For example, in a medieval fantasy epic, young people might be expected to get married, while in a modern romance novel, it might be normal for the protagonist to not be married yet. Beyond that, do they act their age? Are they a 24-year-old young woman that acts like a grandmother? Are they a 65-year-old grandfather who acts like a high schooler?

Height/body type and eye/hair color: These speak for themselves! However, if you’re getting creative, your character’s eye color could mean something specific and single them out in some way. For example, in Tamora Pierce’s novels, characters with purple eyes have been marked by the gods. A detail like this gives the reader more information about your character and makes that character memorable.

Skin color: In an ideal world, skin color doesn’t have value attached to it, but this will depend on the world you’re creating. For example, in the Hunger Games, Katniss and others with dark/olive skin are considered less/lower class than the fair skinned merchants. Consider this and be sure to describe this in your work.

Distinct features (tattoos, scars, etc.): Any distinct physical feature is part of a character’s backstory and probably informs part of your current plot. Does your character have a long scar on their left cheek? Did they get a tramp stamp when they were 17? 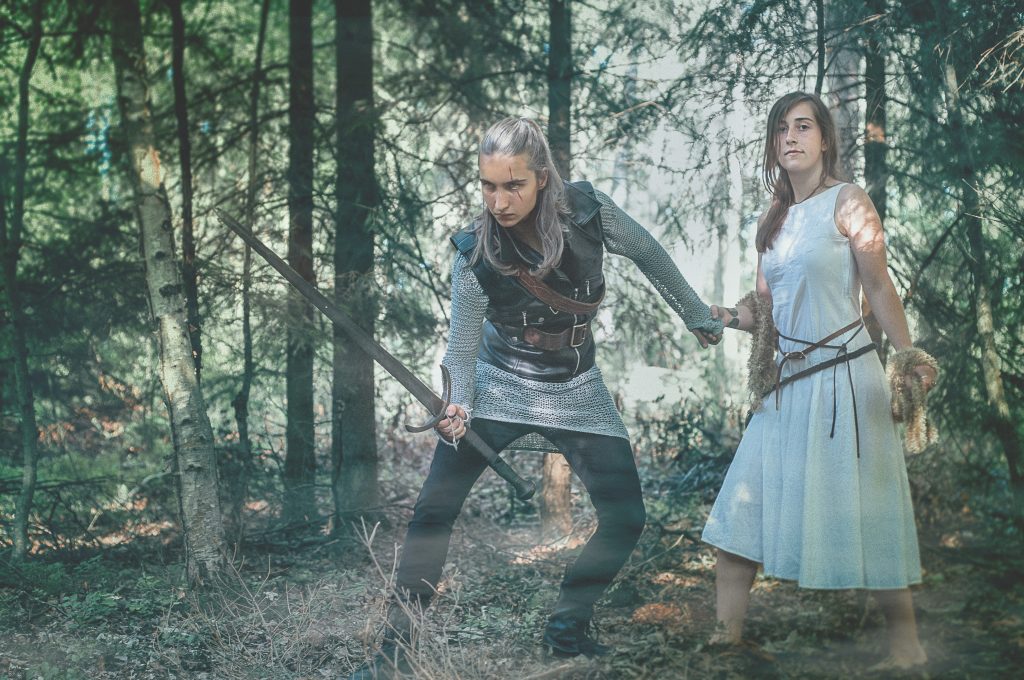 Family/upbringing: What was their family life like? What kind of environment did they grow up in? How has this affected their personality? How does this influence their behavior?

Education: Is your character a formally educated doctor, or are they street smart? Do they like learning? Do they struggle to do new things?

Occupation/unique skills: What does your character do for a living? Are they a housemaid-turned-knight in a fantasy epic, or a lawyer who fights crime at night? How does their occupation affect the plot? What kinds of unique skills do they have that help (or hinder) their journey? 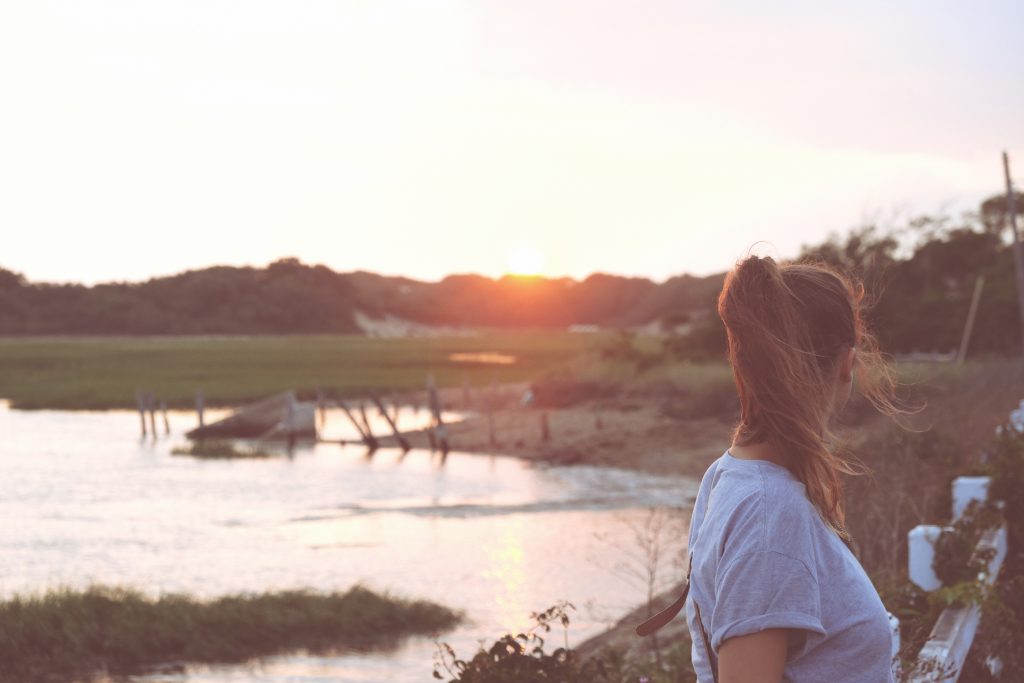 This category includes everything from personality type to attitude to world views to hopes and dreams. Before you start writing your short story or novel, you need to understand how your character will act. Defining personality traits will help you write a more natural character and predict how they’ll react in various situations.

Personality: Is your character shy and quiet? Flamboyant? A leader? A follower? Think about these basic-but-important characteristics and define your character’s overarching personality.

Ambitions/goals and hopes/fears: What does your character want at the end of the story? What do they want out of life? Do they have a specific goal they’re trying to reach that will drive the plot? Does your character have any phobias? Are they clinging onto hope that the story will have a particular outcome? 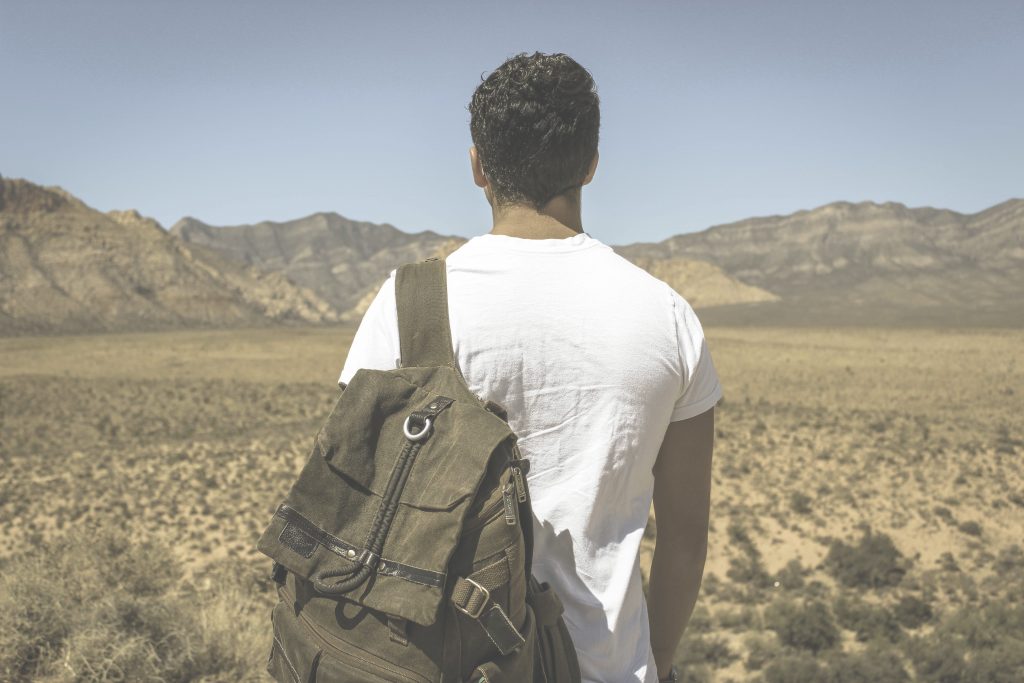 Questions? Comments? Concerns? How do you like to plan out your characters? Drop a comment below or tweet me @btleditorial! And, don’t forget to join my Facebook Mastermind group to connect with other writers.

Simply enter your email and I'll send you a free character development worksheet! Print it out and start designing your characters!

Success! Now check your email to confirm your subscription.

2 Comments on The Basic Anatomy of a Developed Character

© Copyright Between the Lines Editorial 2020. Theme by Bluchic.