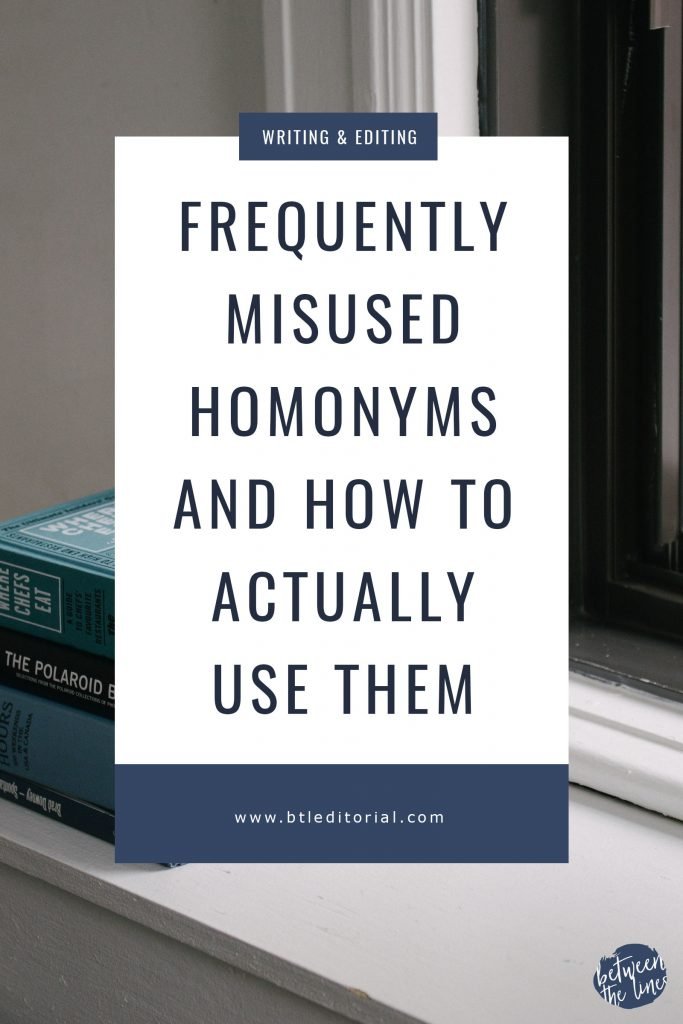 “Your, you’re.” “There, their, they’re.” “To, too, two.” These homonyms, or words that are pronounced the same but have different meanings, are crucial to good, clear writing. I see plenty of people using them correctly, but I also see plenty of writers misusing these words occasionally.

Below is a super short, super quick guide to the differences between these frequently misused homonyms.

Your is a possessive adjective. It shows ownership of something.

Where is your cat?

That is your coffee.

You’re is a combination (contraction) of the words “you” and “are.”

Do you know where you’re going?

Use your to show possession. Use you’re to combine the words “you” and “are.” These words are not interchangeable, aka you can’t substitute one for another.

There vs. Their vs. They’re

There is an adverb and it indicates a place or a position.

Your cat is there.

Is that your coffee over there?

Their is plural possessive adjective, which is just a really fancy way of showing ownership by more than one person.

Their cat is by the door.

Is that their stuff?

They’re is a combination (contraction) of the words “they” and “are.”

They’re going to see the cat.

Do they know where they’re going?

Use there to indicate a place/position. Use their to indicate plural possession. Use they’re to combine the words “they” and “are.” These words are not interchangeable, aka you can’t substitute one for another.

Need to polish your work before publication?
This free five-day course teaches you the basics of self-editing.
Sign up below to get the lessons sent straight to your inbox.

Success! Now check your email to confirm your subscription.

To is a preposition, and it indicates a direction or an attachment to something else.

Your cat is next to the coffee pot.

To can also be used as an infinitive before a verb. Google defines an infinitive as “the basic form of a verb,” which means it doesn’t belong to any subject or verb tense.

I have to buy another coffee.

Too means “in addition to” or “also,” and can also be used to reference excessiveness.

Are they drinking ice coffee too?

Your cat is too cute.

Two is the spelled out version of the number ‘2.’

You have two cats.

Use to as a preposition. Use too as an adverb or to indicate an additional thing. Use two to spell out the number ‘2.’

If you want to know more about self-editing, check out my free five day email course! Don’t forget to join the Between the Lines Facebook group to connect with other writers.