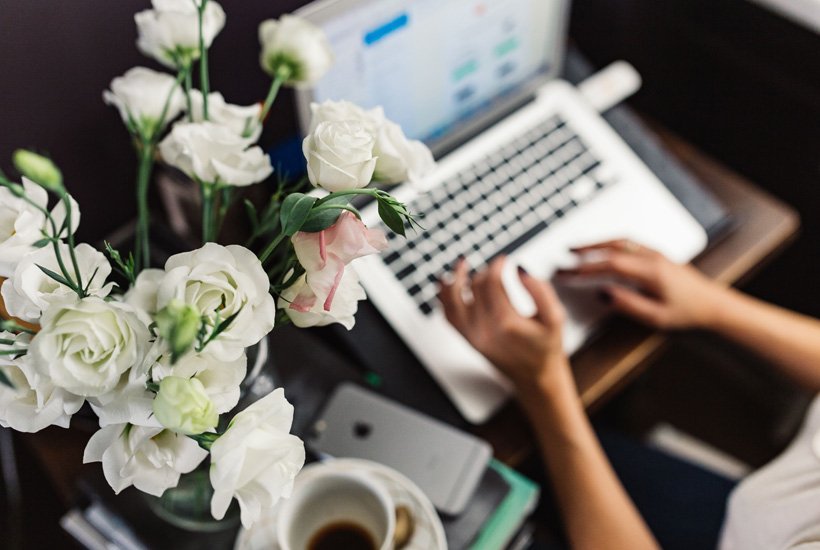 [Hey all! Hannah here. This is a guest post by the fabulous therapist and author Samantha Heuwagen. I asked her to write this guest post for me just after she received a publishing deal for her debut novel, Dawn Among the Stars (previously Starless Night). Check out her site here.]

“Thank you for allowing us to read Starless Night,” the email read in early October. “We considered your novel carefully, but in the end, we decided we would like you to consider revising and resubmitting the entire manuscript.”

I looked at the computer through blurry eyes. I was facing the real possibility that I’d blown my chance at getting a traditional publishing contract.

I took a deep breath, wiping the fallen tear that’d escaped, and continued to read the rest of the email. It wasn’t a rejection per se, but an opportunity to rewrite my manuscript by cutting at least 20k-30k words. Might as well ask for the moon, I thought bitterly. I’ve already edited this thing to within an inch of its life! What more could I do?

Over the next few days I seethed, fighting my instinct to throw the story out. I imaged all sorts of ways to give up on a dream I held so dear, because why not? It was too long, too detailed, and in my mind a piece of shit.  No one wanted to read about Latina’s fighting aliens––no one. So why should I try to save it by cutting it up, rewriting, and pretending it was something better than it was. Who was I fooling?

It took me almost week to get over myself. I spoke with anyone I could about my disappointment in my ability to publish. My editor (Hey Hannah!), my CP’s (Hey Leah! Hey Katelyn! Hey Kayla!) and, of course, my pool of support were helpful, patient, and the biggest cheerleaders I’d ever met. But I still didn’t think I could do it––I’d already cut so much!

It was a warm, fall Sunday when I finally got the nerve to sit in front of my manuscript. My Mac turned on, welcoming me with its annoying choirs, popping open Starless. The pit of my stomach dropped, a look of disgust crawled upon my face. I didn’t want to edit. This was a mistake.

Mistake or not, I dove in. 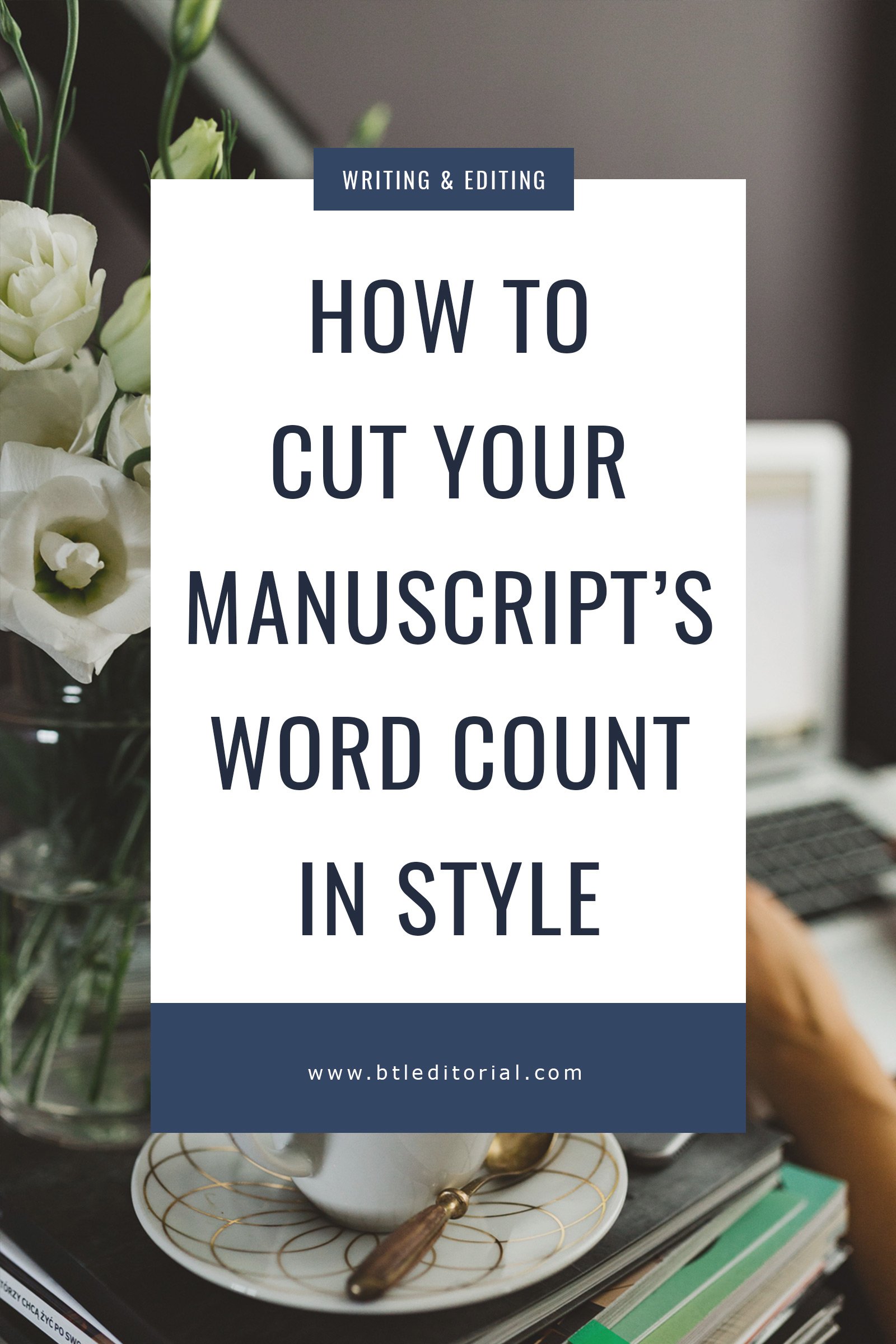 Word after useless word left my manuscript. Unnecessary idea after idea vanished, tightening the plot and moving the story along faster. I flew through chapter one, chapter two, until stopping at chapter 3 mortified at what I’d done. My baby looked the same but it felt different. It felt like a real story, something one day publishable, read by millions.

As my word count dropped, my spirit lifted. I could cut and edit until my words glowed right off the page into the imagination of my readers.

It was the hardest thing I’ve ever done to date––and I rewrote a thesis! Searching for those stupid words like “and,” “had” (fucking word, why do I use this?), and “that.” Those words weren’t invited to the party that is Starless Night. Off they went to bother some other poor writer, but they weren’t welcomed in my new and improved manuscript.

Though the process was daunting, something in me clicked. I’d learned how to write and tighten up the stories waiting to come alive just inside my mind’s eye. It was a whole new world.

I’d like to pass along a few things to keep in mind when you cut your manuscript in style:

So, what do you think? Can you cut with style to help make your dreams come true? Good luck and don’t forget to let me know how it goes! Find me at SamanthaHeuwagen.com, on Twitter, Instagram, or Facebook!