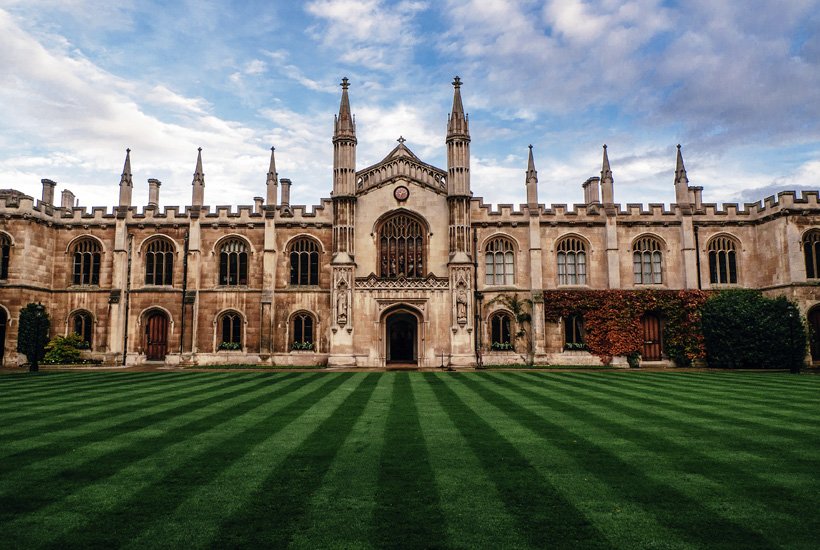 This month’s blog post is devoted to worldbuilding basics. If you’ve poked around the site, or if you follow me on social media, you probably know my work focuses on science-fiction and fantasy novels. As a result, I spend my days immersed in other worlds and universes dreamt up by some amazing authors.

Truth be told, worldbuilding is hard. There’s no magic formula to create a new, fabulous, full-developed world. That only comes with time, practice, and care.

However, there are some things you should address to build the framework for your new world.

Determining the setting and era are the first steps for creating your world. Whether you’re creating an alternate universe, an entire fantasy realm, or writing about Earth’s future, you can use both past and present settings and climates on Earth as inspiration.

What continents are in your fantasy realm? Are there islands? Large continents like Eurasia? Mountain ranges? Deserts? Valleys? Rivers? Consider climates and weather patterns.

Don’t forget about the flora and fauna!

Get as creative as you want! It’s your world, and designing the setting literally lays the groundwork for the rest of your world.

Homo sapiens are the only humanoids on Earth, but this is your world. Is it populated by faeries, mermaids, or trolls? Are there alien life forms sharing future Earth with humans?

What do these other species look like? How do their cultures mesh with humanity’s? Are there conflicts between cultures, or are these species peaceful?

You aren’t limited to humanoids here. Maybe you bring dinosaurs back. Maybe there are talking unicorns! Nothing is off-limits in speculative fiction.

Once you’ve decided on your setting and species, it’s time to think about the society. That’s where government comes in.

Is your fantasy world a democracy instead of a monarchy? Is Mars ruled by a despot in 2135?

You need to consider religion in your world. Is there a religion? If there’s no religion, was there one in the past? Are there multiple religions? If so, how did they develop?

If you do include religion(s), how does it influence society? Are there cults devoted to various gods and goddesses? Is there a group trying to convert society to a new religion? How does religion affect the conflict your main character experiences?

Economics may feel like it plays a small role in your story, but economics is more involved than the money your character uses to buy their lunch. Does your world function with a monetary system, or do people barter? Is there a problem with counterfeiting?

Are there different economic/social classes? Do those class breakdowns introduce prejudice and conflict into your story?

If you’re including magic in your world, how does it function? What are the rules and limitations behind it, if any? Does everyone have magic? How can non-magic users fight against magic? Is there conflict between the two groups?

Similarly, how does technology influence your world? Do your characters fight with swords, bows, and other ‘old’ weapons? Do they have guns? Do their guns shoot lasers or bullets? Do they have computers, cell phones, and smart devices?

Magic and technology are not mutually exclusive. Bringing one into your world doesn’t mean the other has to be let out. If your world isn’t set in a medieval-era world, consider mixing the magic and tech! Do faeries text each other on their smart phones while they’re trying to figure out a potion recipe? Does a human-elf hybrid like to jam out to whatever songs he could fit on his mix CD?

Speculative fiction is whatever you want it to be. Don’t feel confined by the real world! With a little research, a little inspiration, and a lot of imagination, you can create a unique, immersive world for your story.

Still want to read more about worldbuilding? My friend, LC Davis, has a free kickass workbook you can download to plan your world, characters, and plot. You can also check out my worldbuilding board on Pinterest.

If you have any questions, email me or hop into The Writer’s Nook Facebook group. 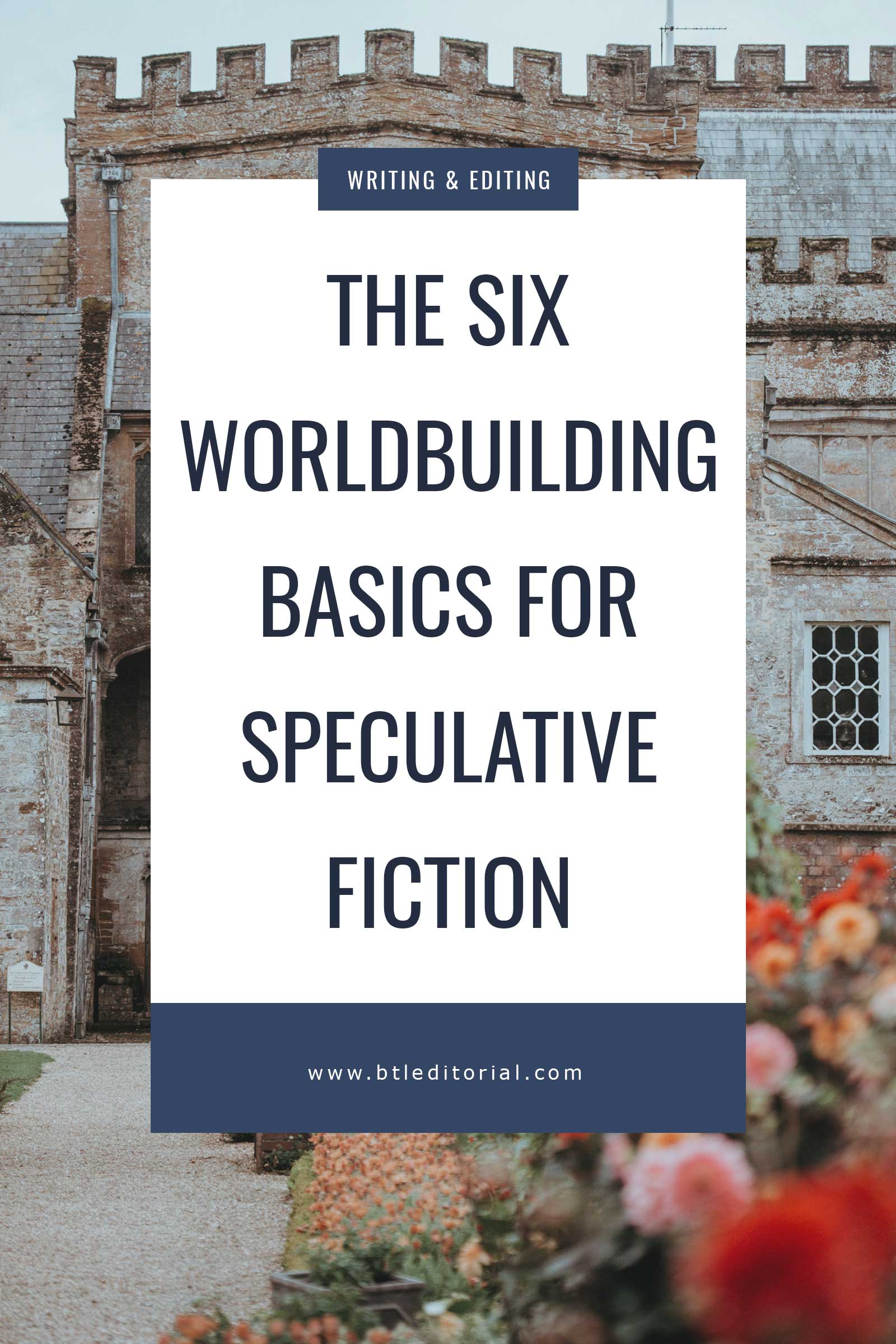