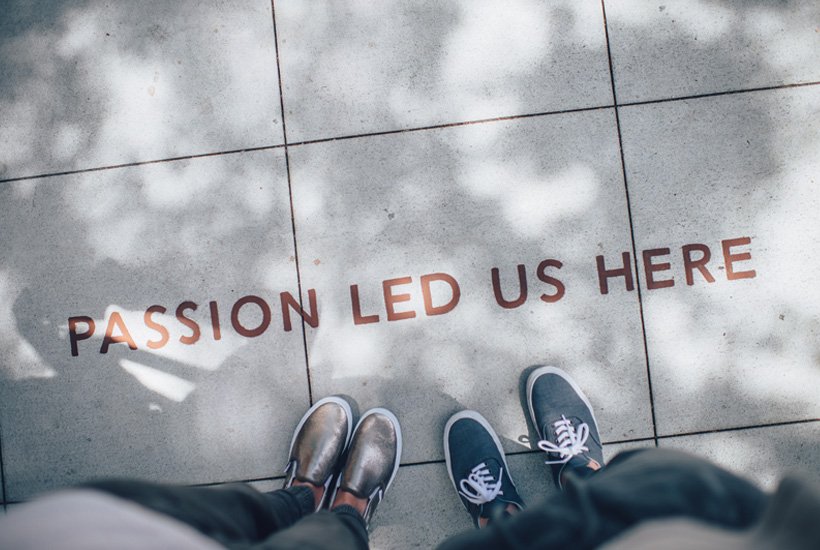 Hello! Can you believe it’s almost the end of April? Just a few months ago, January felt like a year of its own, and now we’re entering the fifth month of 2018.

Life is busy, but that doesn’t mean it isn’t fun. Last weekend, I attended RavenCon 2018 both as an editor and a nerd. What can I say? Who doesn’t love Star Trek and video games?

I got to meet both Chuck Wendig, an amazing sci-fi, fantasy, and horror author, and Cait Ashwood, one of my longtime clients and a great friend! [You can find Cait’s books in my portfolio.]

Excuse the less-than-stellar lighting in these selfies… but can’t you tell how excited I was? I LOVE meeting writers. 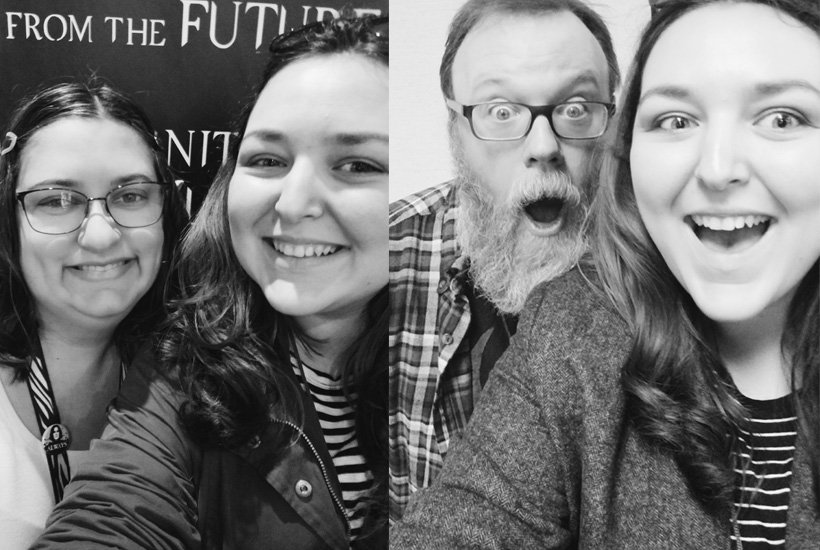 Anyway, I spent most of my time attending panels about writing. I was looking to learn from the successful authors speaking at the convention, and I was not disappointed!

I attended panels about:

I also attended an interview with the aforementioned Chuck Wendig.

RavenCon 2018 taught me a lot, and I’ve rounded up a few key nuggets of information to pass on to you.

1. If you’re an indie author, release your books on a Thursday.

Traditional publishers release new books on Tuesdays, and if you’re set to launch on a Tuesday, you are more likely to get knocked down in rankings by those big publishers.

2. When creating new worlds, truth does not have to obey the laws of plausibility.

What does this mean? For example, if you’re writing sci-fi, you can have unprovable science, but you can’t have bogus science. Don’t go into great detail about how the technology works, but instead how it affects the characters and the world. This allows readers to suspend their belief instead of confusing them with weird, made-up science.

3. Even big publishers screw up.

If you’re with a small press, or an indie author, or someone who just thinks that big publishers always get it right, they don’t. One panelist discussed how he received the final proofs for his new book from a big publisher, and one of the chapters printed was several drafts old. Oh my!

Of course, after many phone calls, emails, and an action plan, everything was fixed and the book launched just fine, but it just goes to show you that even in publishing, everyone is human. Everyone.

4. Hitting a wall while writing isn’t a bad thing.

View it as an opportunity to change things up instead of quitting. If you hit a wall in your novel, you can find a way around it, or you can even put it aside for a little while to work on something else.

5. Good writers are writers every day, not people who write every day.

You don’t have to write every single day to be a good writer. You’re a writer regardless of your writing schedule, and you shouldn’t feel shame or frustration if you don’t write every day. Life happens, and life is more than writing anyway. Get out there, see the world, experience life, and let those experiences shape your writing.

This was my first year at RavenCon and my first writing event this year. The weekend, while physically exhausting, has me so freakin’ energized and excited for the things I have planned for Between the Lines for the rest of 2018.